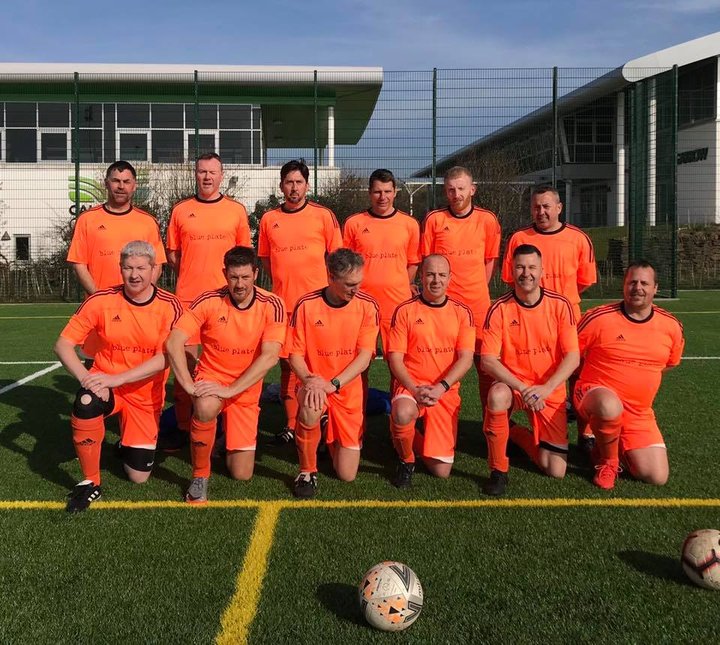 Rovers do themselves proud, but bow out of the tournament

Downderry travelled to the regional finals in Bristol trying to win a place at the national finals in the FA People’s Cup with a squad of 6. Turning up to compete in a 6 team event in warm conditions and with teams from Bournemouth to Bracknell and Cornwall involved it was always going to be a tough ask.

Downderry were down to play their Plymouth rivals in the first game and took a lead late on after a tidy turn and finish from captain for the day Lee Collins. They nearly held on for a win and much of that was down to veteran keeper Barrie Collings however Plymouth equalised very late on for a 1-1 draw. During the game George Pengelly picked up a knock which ruled him out of the rest of the tournament and leaving Downderry with no subs.

Narrow losses of 2-0 and 1-0 followed against Bristol and Bournemouth despite some resolute defending from Paul Doe and Kelvin Buckley and again keeper Collings playing a superb part. 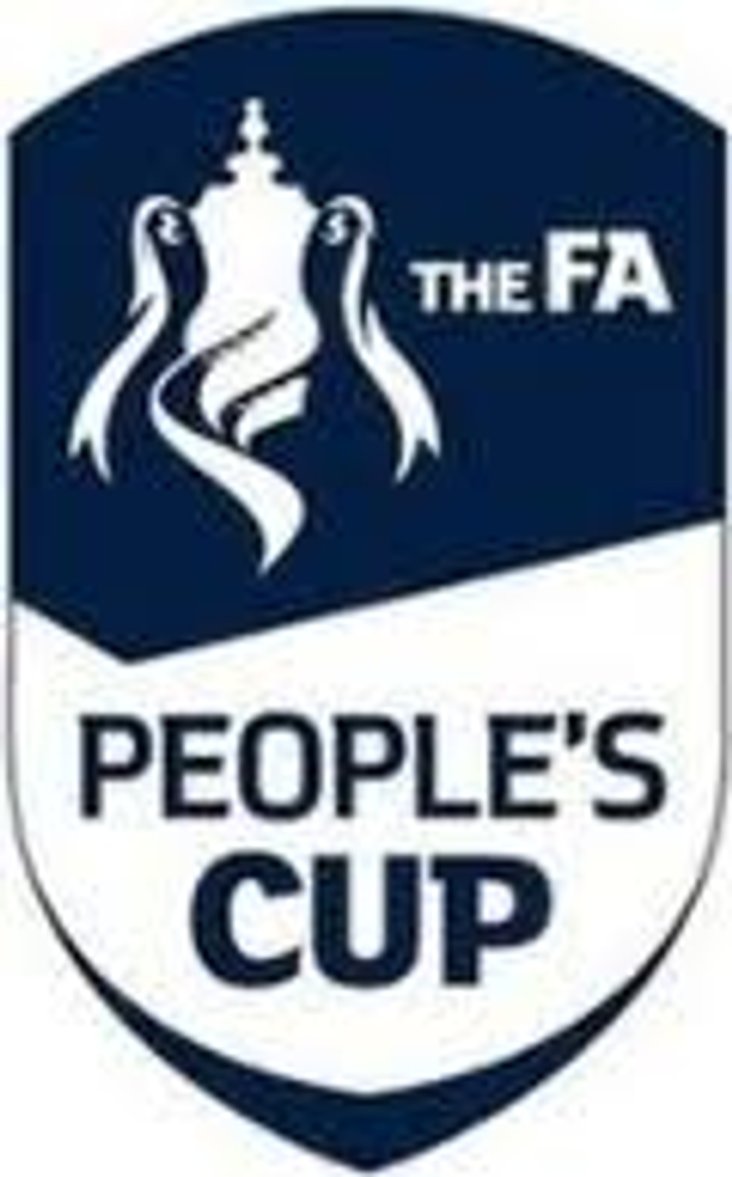 Then following an incident between two other teams which led to them being removed from the tournament, Downderry were placed straight into the Semi finals.

This was a twenty minute game and with no subs and fatigue slowly creeping in the orange lads upped their game and despite being 2-0 down at half time were well in the game. This was till the last 5 minutes when the legs did finally pack in and a further 3 goals were scored but not to be outdone Mike Roberts had the last laugh by finishing off a good move to get one goal back.

Downderry therefore bowed out in the semi final stages but played in their normal spirit and kept their heads held high. 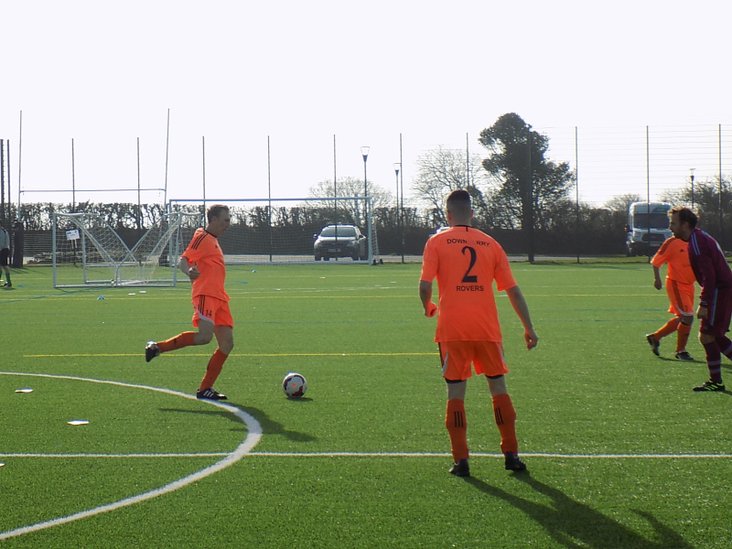