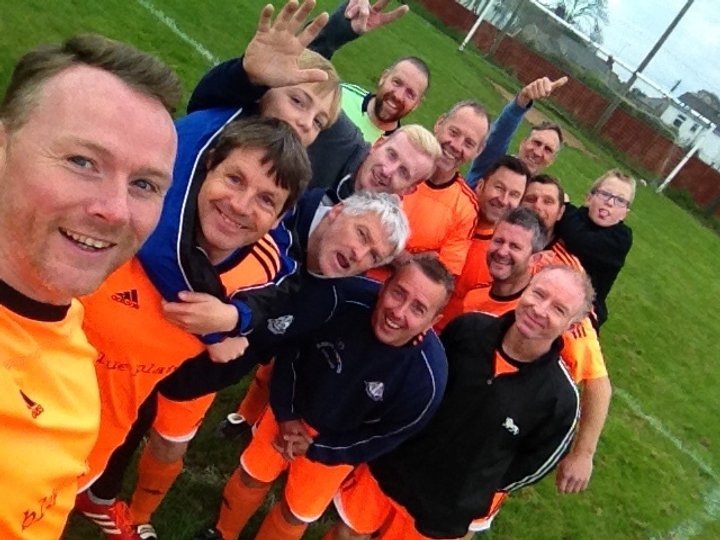 Constantine were great hosts to visitors Downderry who were looking for their first competitive win of the season.
The First half proved comfortable for the rovers and should have had more than three at half time, the third coming from the spot giving Neil Mullis his hat trick.
Downderry went down to 10 men for 10 minutes as Mark Lemin dislocated his finger until it was relocated and strapped.
Constantine pulled a goal back due to the overload but couldn't capatalise any further despite their good pressure.
The last 15 minutes were a goal fest for Rovers with Mullis scoring two more, Rob Bilsborough striking his home and the assist of the day from Martin McHugh, a half volley diagonal switch across the park found Pete Cade who calmly stroke his home.
Constantine are a great asset to the League with their attitude and gamesmanship.

18th Oct Round Up  KnockOut Cup 1st Round